Our fourth and last day on safari was another early start, with only about 15 minutes to gulp down breakfast before we hit the road. The rush was so that we could make the first ferry to the other side of the river and start our journey back to Kampala. The ferry was not far from Paraa, at the same place where we'd taken the boat safari. We were among the first vehicles in line, most of which were trucks and construction vehicles associated with the oil exploration in and near Murchison Falls National Park.

The ferry was essentially a flat boat with a motor, with a few railings and chains to hold onto. We made it onto the first boat and negotiated places to stand among the vehicles. There were two women on the ferry with us who had also been at Paraa. We'd noticed one of them the night before because she looked so incredibly done up, which is out of place at a safari lodge. At dinner the night before she'd had on a natty outfit, her wig was big and perfectly coiffed, and she was bling-ed out to the nines. One of her rings was about the size of her hand. What caught our eye wasn't the seeming out-of-place adornments so much as the way she carried herself. She was cool and confident and just made you think she felt entirely comfortable with herself. We loved it and decided she was our inspiration for aging gracefully (if not for her fashion style).

After five minutes on board the ferry we watched the mad rush to get off the boat first and hit the road. We dawdled a bit before loading into the van and taking off, and we paid for it by being stuck behind slow-moving vehicles for quite a while. Our first destination was the top of Murchison Falls. Though still in the park, we saw almost no wildlife. I can only imagine this is because they've gotten tired of the construction vehicles coming through twice a day every day. This is a touchy subject in conservation circles here, and I understand entirely why there are concerns. Aside from the odd antelope and monkey, we saw no wildlife in the remainder of the park, probably about 50 kilometers (I may be wrong - it could be more or less; it just felt forever because the road was full of washboards, another construction vehicle hazard).

Murchison Falls consists of a 7m gap through which approximately 11,000 cubic feet of water pass every second to get to a 43m drop. It's quite impressive, even on a cloudy, dreary day such as the one we had.

We walked the hundred meters or so down to the observation point (again, I'm completely making up that distance - it wasn't terribly far, but it was rocky and steep in parts, but with a good trail) and took our photos and marveled. As is typical in this part of the world, it was possible to get perilously close to the falls for photo ops, though none of us was keen to balance on slippery rocks for this purpose.

Waterfalls are always impressive but sometimes a little disappointing when you're right up close, not to mention difficult to capture in photographs, and this one is no different. Definitely worth seeing if you're here, but it's just slightly underwhelming at the top of the falls.

As we started to trek back up to the car, who should we see but our favorite pair of ladies! Our bouffant beauty was making her way down to the view points carefully but determinedly, stopping to ask us if it was worth it to go all the way. It was, we assured her, and she and her friend continued on. Love it.

We got back in the van and made our way back toward Kampala. We stopped at Zziwa Rhino Sanctuary but decided not to do the rhino trek (we were all pretty tired). It's a pretty neat operation they've got there, though, and definitely worth a visit. Our only other stop was at the same gas station we'd stopped at on the way here, where we got cold drinks and settled down for lunch.  We'd ordered packed lunches from Paraa, but as we opened them we had the final let down. There had been several choices, and we'd gotten a selection of them, but each of them was severely lacking in what it had promised. Instead of the quiches, assorted fruit, various sandwiches, etc we had been promised, each box held two apples, a grape juice box, a very dry cake, and a lackluster sandwich with questionable contents. None of us ate very much.

The rest of our trip to Kampala was thankfully uneventful and mostly free of traffic, and we got home in time to regroup and run some errands. Murchison Falls is not the best park I've been to in Uganda (Kidepo has that prize thus far), but it's worth a try, especially if you include Chobe lodge in your travel plans. 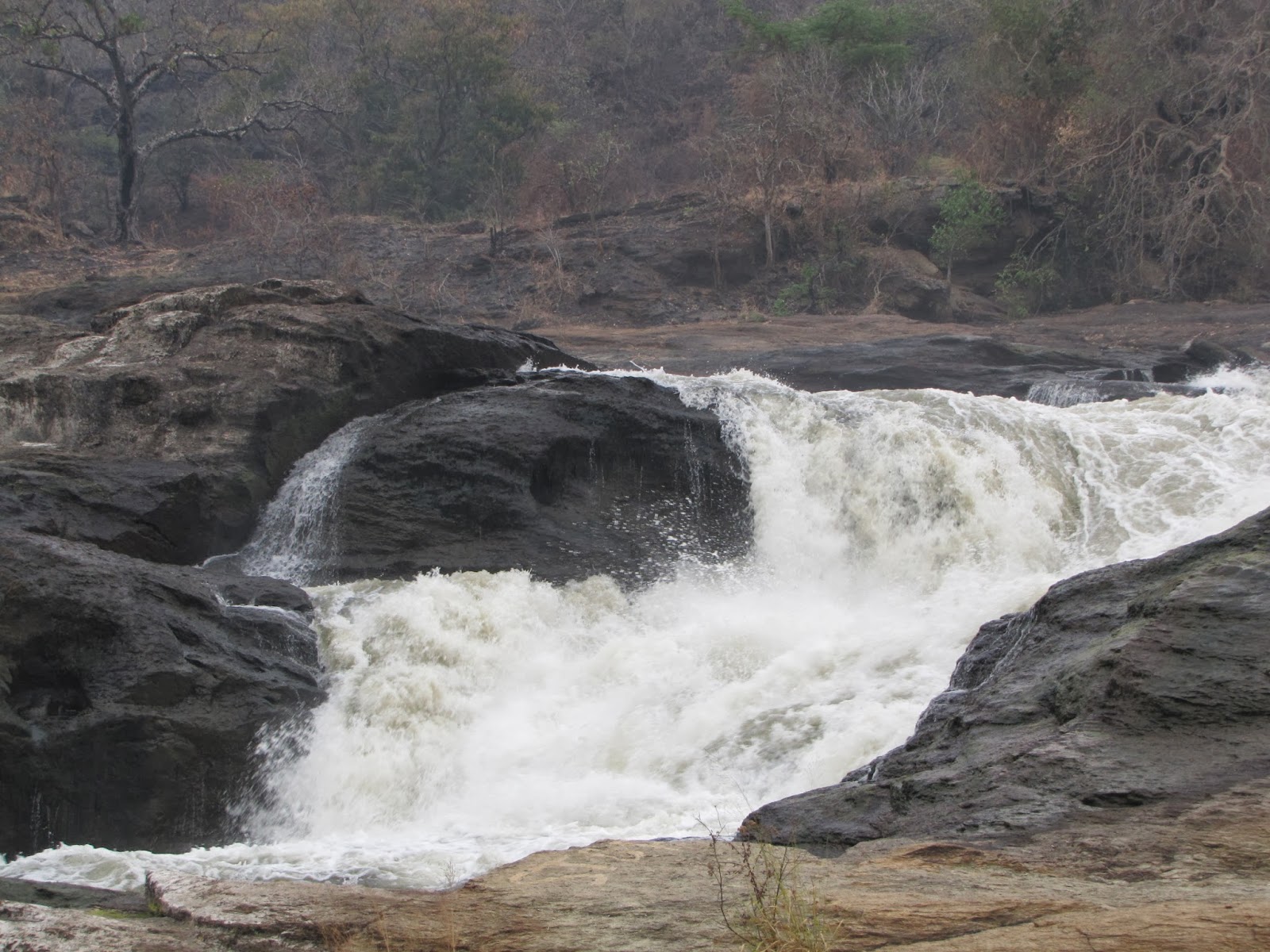 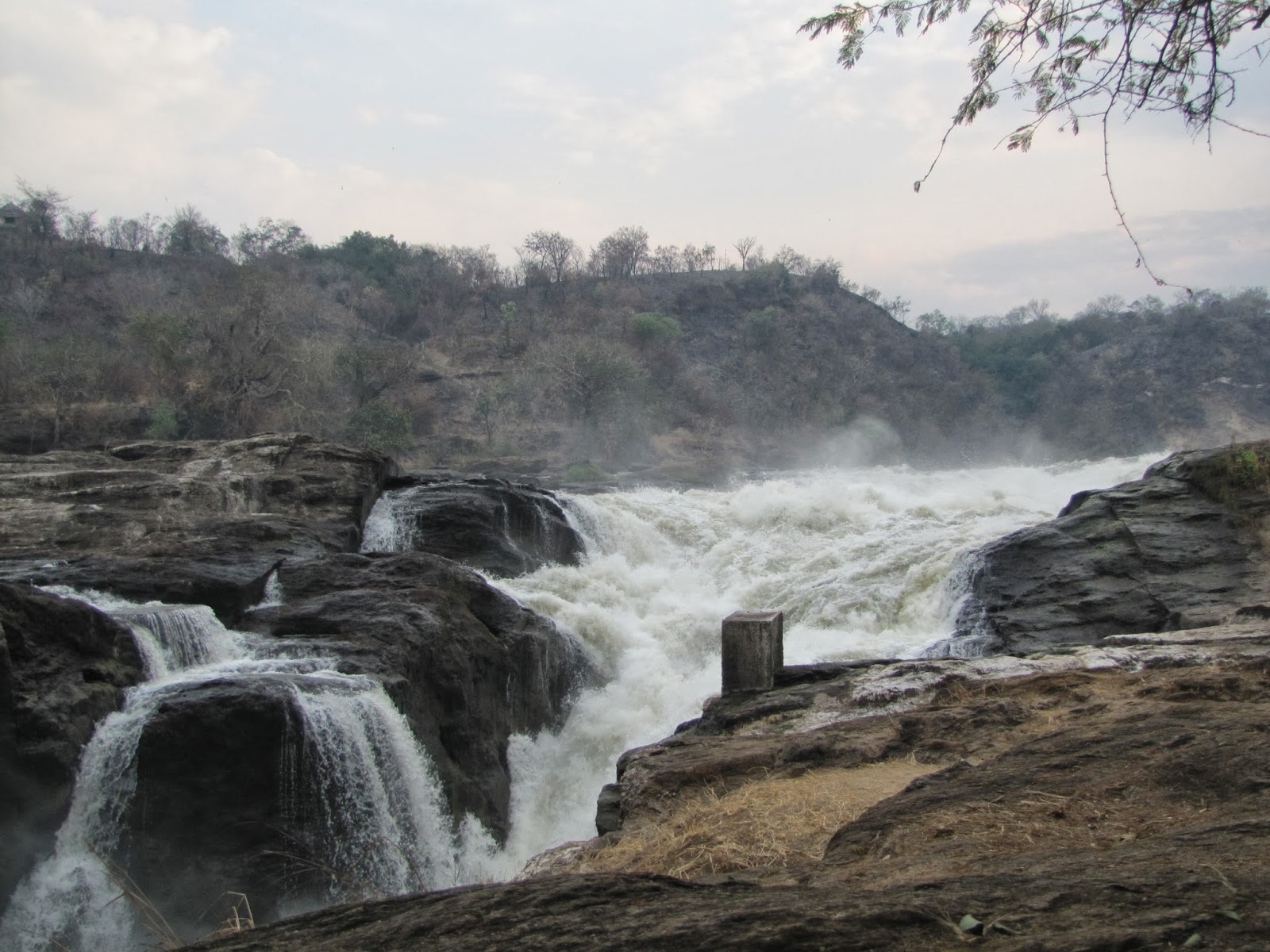 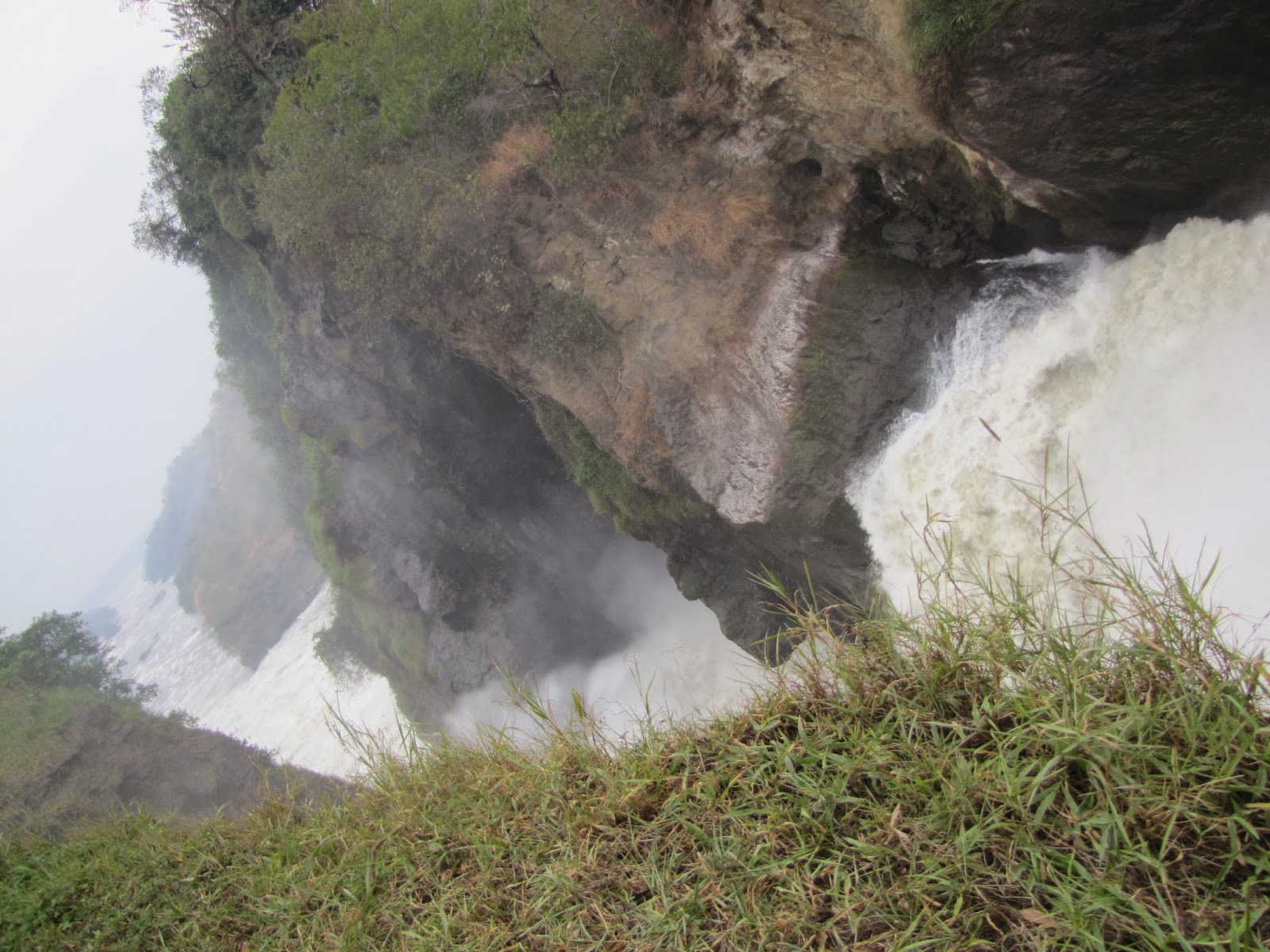 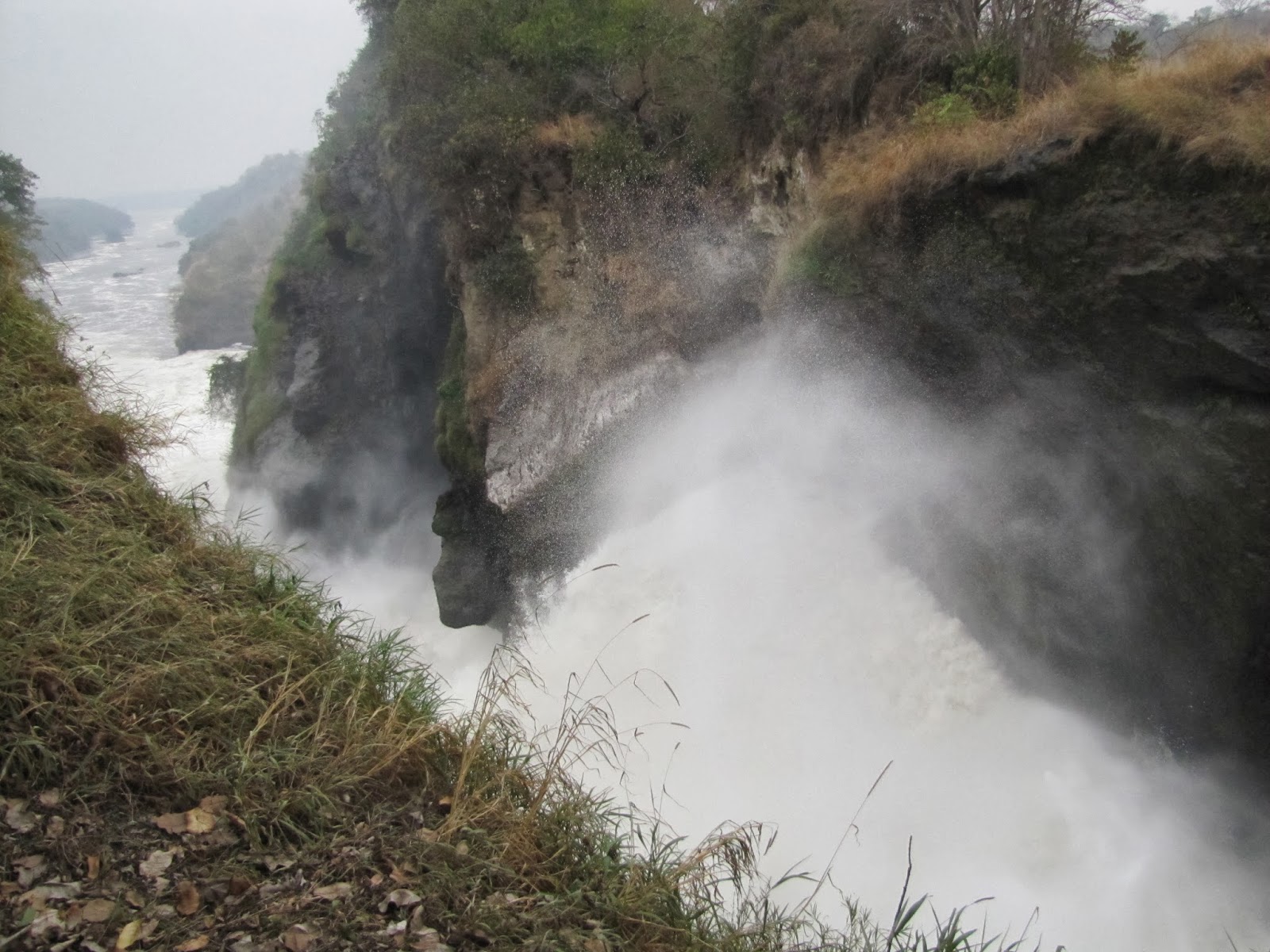