The flight from Denpasar to Taipei was scheduled to take of at 15:40 and land at 21:55. No time changes. We took off about 16:20 and landed at 20:40. That's pretty amazing time padding, but it was a super nice surprise. I watched Creed and Dolphin Tale 2 and then started The Good Lie, which I desperately want to see the rest of. Immigration had no line, and my bags made it out pretty quickly. I made a stop for a take away sandwich from Subway and was in the taxi by 21:40. Not bad at all. D was already asleep when I got back, and I got to bed much earlier than planned which made me very happy.

Tuesday I had ambitious plans, and I actually accomplished most of them! I woke up around 9:00 but didn't get going for a while and left the house at 11:00. I went first to Bao'an Temple and Confucius Temple, which are both gorgeous and unique. I especially enjoyed Confucius Temple where there were lots of signs and explanations in English, interactive exhibits, and almost no other visitors. Bao'an had lovely koi ponds and sculptures, but the overwhelming incense smell and smoke in the main temple kept my visit there short. After touring the Confucius Temple I sat down with a laurel flower ice cream popsicle and then headed to the metro to catch the train to the next stop.

Chiang Kai Shek Memorial Hall is co-located with the National Theater and Concert Hall and Liberty Square. It's a massive piece of land, and I wasn't in the mood for too much exploring - especially with threatening clouds - so I took photos and marveled at the giant buildings before heading on. The two concert halls are very typical of Taiwanese architectural style, and the CKS memorial is an odd, not particularly appealing structure. I wasn't there at the right time for the changing of the guard and didn't feel the need to stick around another 40 minutes, so I moved on to my main destination. There's a great Taiwan Handicraft Promotion Center not far from CKS Memorial Hall, just past NTU Hospital. I had yet to purchase anything in Taipei for souvenirs, and I'd heard great things about this place from D and guide books. It was lovely. The prices were fixed, but quality is controlled, and that was worth it to me. I picked up some office gifts, a few last souvenirs for family, and several pieces for myself. I am not a huge fan of jade but fell in love with their turquoise blue jade stone vases so bought a pair of those. I also bought some teacups that I'll repurpose as prep bowls; they're gorgeous ceramic with a floral/glitter finish. Once I dig out the boxes I can provide more info. 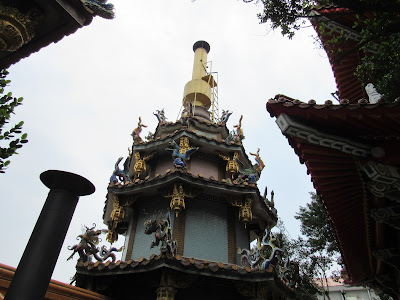 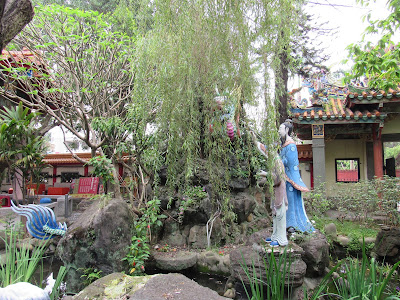 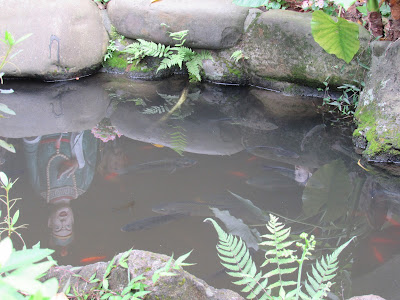 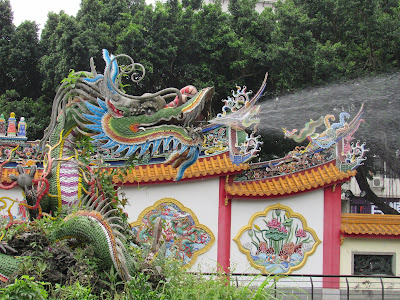 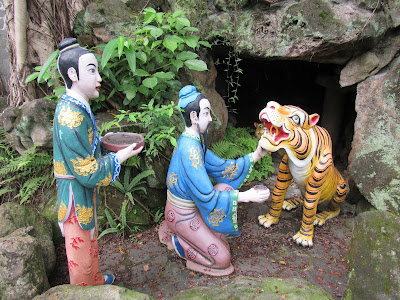 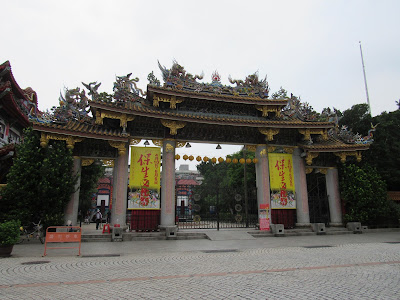 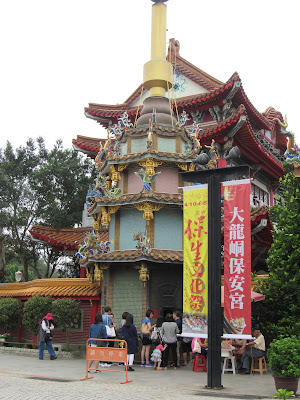 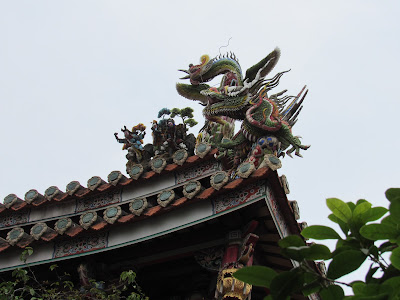 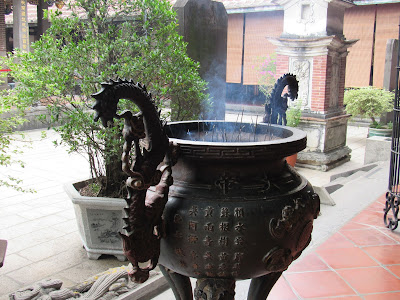 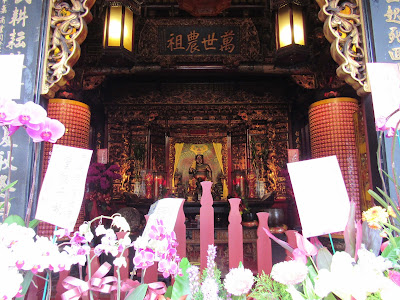 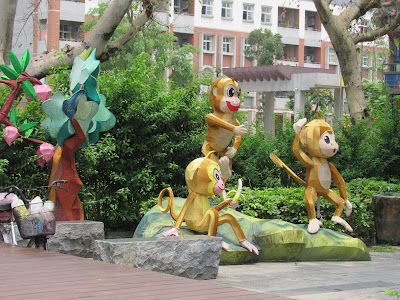 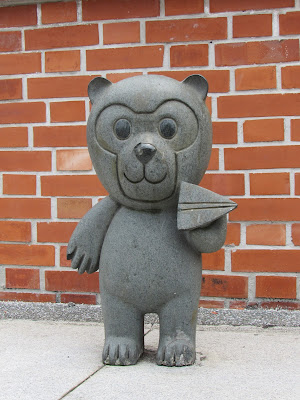 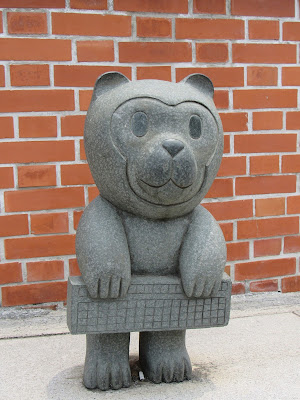 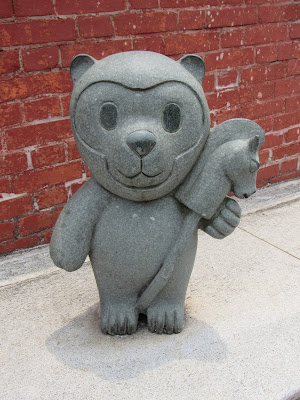 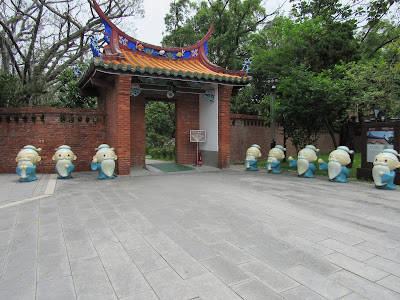 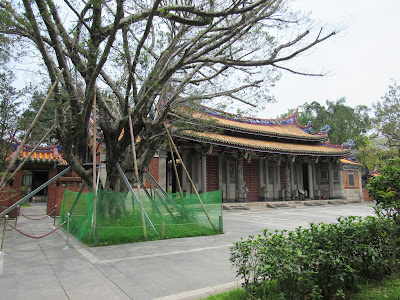 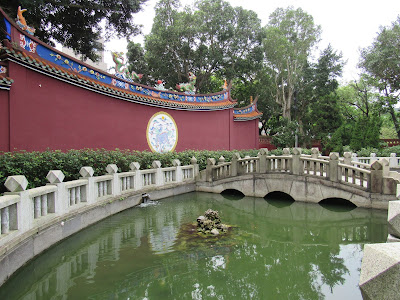 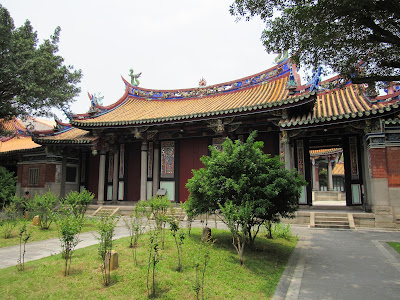 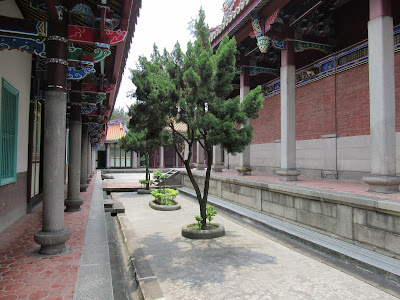 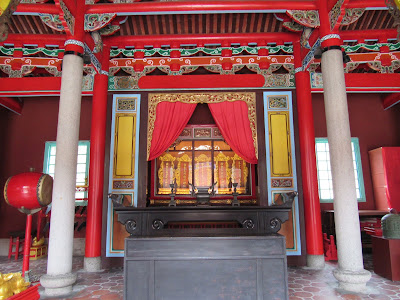 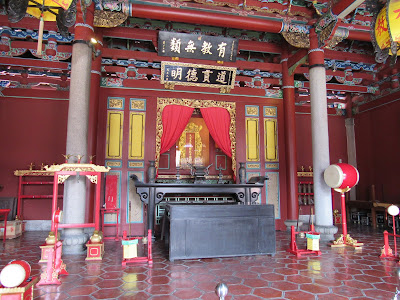 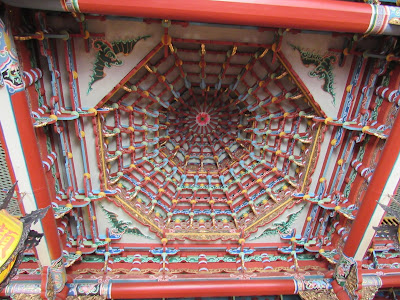 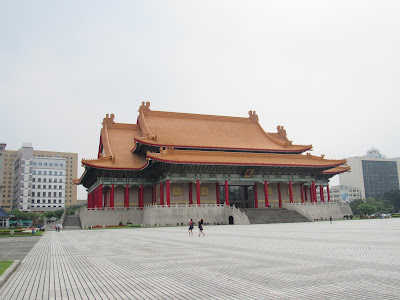 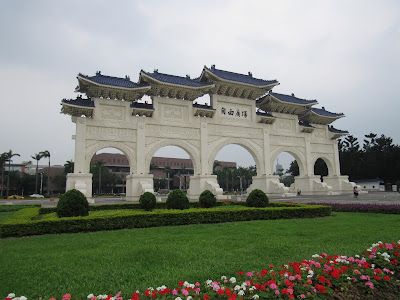 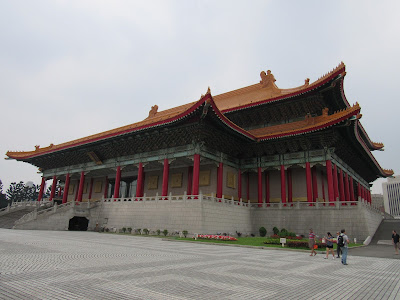 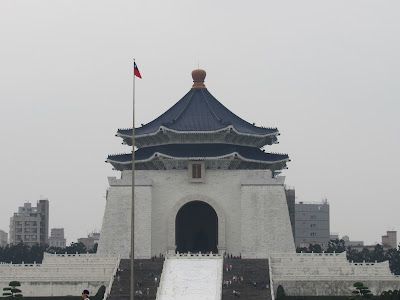 Folks, there was a happy (for me) ending. After a sleepless night, I carefully exited my apartment this morning and started walking to work. And there, at the bottom of the porch stairs, was a dead tarantula. Guess that bug spray worked after all! And today was the regularly-scheduled pest control treatment at my place. When I got home from work, the tarantula carcass was gone. I don't know how or why, but I don't care. 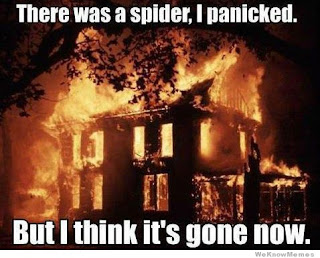 I came home from work and was focused on not allowing the pesky fly that was bothering me the whole walk home access to the inside. So I quickly opened the screen door, unlocked the door, and jumped inside, slamming the screen door. And there it was. Tucked up between the screen and part of the door frame (though thankfully the outside of the screen). A tarantula. Cue screaming and swearing. Cue stomach dropping. Cue jumping around and shaking/shivering.

So I did what any normal person would do. I grabbed a bottle of bug spray and re-opened the main door and sprayed the heck out of the eight legged intruder. It wiggled some of its many legs. I closed the door again, checked to make sure there were no cracks or easy entrances around the door, and went to find something stronger. Like Windex. By the time I got back, it was gone.

I promptly began suffering symptoms of a panic attack, which is pretty normal for me and my horrifically acute fear of eight-legged creatures. I can't even write the real word; that's how powerful the phobia is. And then I called my mom, who sympathized and said all the right things but couldn't do what I really needed her to do - find and eradicate the thing.

The Facebook world agrees with the above meme that burning down the house is the only logical option. But seeing as how I don't actually own it and I kinda like the stuff inside and I do enjoy my career, I think I will choose not to go this route. And I will thank my lucky stars that - while this day has come - I still haven't had to encounter one (or, even worse, lose one) inside my house.