I'm starting this post on the plane back from Casablanca to Beirut, though I'd forgotten that my iPad keyboard needs Bluetooth and is thus not functional right now so we'll see how far I get typing on the touch pad.

In the coming days (let's face it, weeks, given my photo upload speeds) I will post the blogs about my two weeks in Morocco. But. I wanted to preface that series with a note about how much I enjoyed this trip, especially given how little I was looking forward to it.

I don't do a lot of group tours because I usually prefer to have my own schedule and flexibility to adapt things, but this seemed like the best way to see (most) of what I wanted to see in Morocco in the time available and without breaking the budget. I had never used Gate1 before, though they'd always been floating in the background as a possibility. My first choice had been G Adventures, but they canceled their January departure for lack of participants so I was open to other options. Gate1 is indeed a big bus tour company, but their attention to detail and guide quality are superb and set them apart. My only complaint is lack of down time, but I also opted for all optional tours. I think an extra free day in the desert at the favorite hotel would be a perfect addition to this tour, the 13 day Kaleidoscope of Morocco.

So the company is a strong one, the guide and driver and bus assistant were top notch, but we also had a small and cohesive group of tour mates. Only three of us were traveling alone but I felt like everybody was always included by everybody else, and it was a group of seasoned travelers. Nobody smoked, nobody was ever late, and nobody was crazy. You know there's always one of each on a tour, and sometimes it's the same person destined to drive everybody else nuts. But we were supremely lucky, and I felt like I got to hang out with and get to know every single person. That was an unexpected bonus of the trip, and it went a long way to overcome my low expectations for this adventure.

We also had perfect weather with only a couple hours of rain one day and comfortable temperatures throughout. I never needed the coat I brought, though many others wore theirs. You couldn't
ask for a better time to be in the Sahara - we really lucked out all the way around. Plus there weren't droves of tourists, even in the major tourist centers. There were some, but it wasn't
crushing throngs of people.

And then there's Morocco itself. I hadn't realized how socially progressive, theologically moderate, and relatively stable the country is. From family planning to eliminating plastic bags to finding unique ways to educate the entire populace, including rural and semi-nomadic people they have some great ideas and initiatives. It's not perfect, but I was very impressed throughout the weeks on a number of fronts.

But what really brings people back to Morocco over and over again are the people and the places. We had fabulous interactions with people from all regions and social and cultural/ethnic strata which greatly enriched the experiences. Plus it's just plain gorgeous, from the mountains to the plains to the valleys to the desert to the sea to the cities. There's something for everyone. Two weeks was enough to scratch the surface, and I hope you enjoy this series on this fascinating and rich country.

Edited to add photos of some of my treasures: 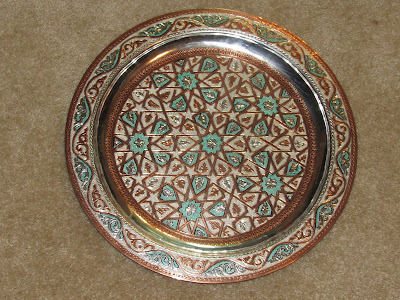 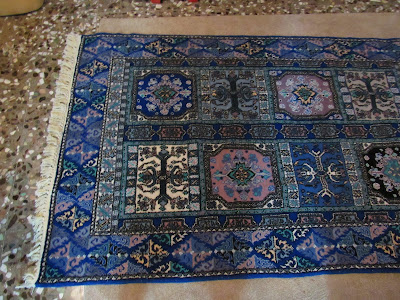 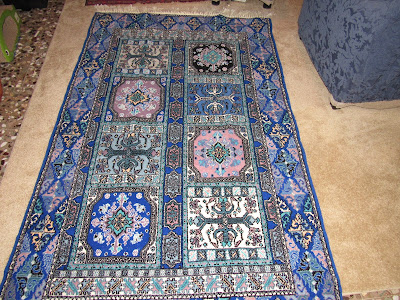 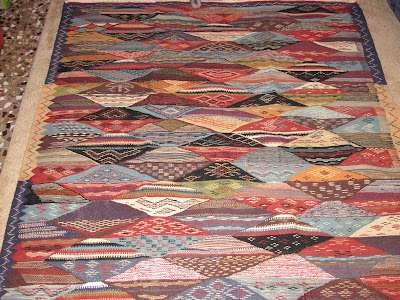 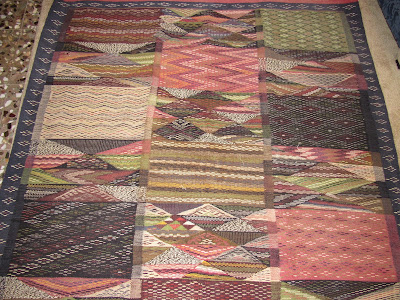