We just arrived at the hotel after the second long day on the road, and we're all a little tired, restless, and cranky. Thankfully we're in one place for the next three nights, so the stir craziness will theoretically dissipate. Despite the long drive, today was pretty fascinating. We started out in downtown Ouarzazate  in the eighteenth-century Taourirte village and Kasbah. The Taourirte Kasbah was owned by Pasha Ghlaowi, one of the most powerful men of his time. All of the caravans from Timbuktu and elsewhere in North Africa would pass by Ghlaowi's territory and stop to pay his tax. The village still has a couple hundred people living there, and it had the same features we're coming to find commonplace: fountains, hammams, mosques, public squares, room for livestock, etc. This village has an old Jewish quarter, though the population is no longer there. One older Berber man saw us and came running to open the doors of his small general store and invited us to take photographs. Another man came up and unfolded a brochure and pointed to himself, playing a role in the film Jesus of Nazareth. Ouarzazate is Morocco's answer to Hollywood and has been the location for numerous films over the years, only one of which I've seen - Sex and the City II.  Others include Lawrence of Arabia, Jewel of the Nile, Gladiator, Mission Impossible (well, filmed in the mountains), Prince of Persia, Kingdom of Heaven, Spectre, and many more. We were also greeted by a roly poly puppy who came racing down the empty street and proceeded to greet every single person numerous times. He was as happy as could be and followed us for a while until we presumably reached the end of his territory and he turned and ran back home.

The Kasbah is now a UNESCO world heritage site and is being reconstructed. We only got to see a few rooms, but they were spectacular. The ceilings are either traditional tataoui construction with bamboo and native woods or extravagantly painted and carved cedar wood. There was lots of painted plaster work and spectacular views from the top floors.

We had a short shopping stop at a nearby shop. I wasn't terribly impressed by most of the wares (they being similar to many of those throughout the Arab world), but I did pick up a hand-tooled brass platter made on site and colored/patterned in traditional Berber colors and designs.

After that we drove west towards Marrakesh, stopping first at Ait Ben Haddou, another UNESCO world heritage site. We parked the bus at a nearby restaurant and walked across the Salty River to the site. It's a twelfth century kasbah, and most of the former inhabitants have moved across the river to newer buildings. But a few hardy families keep the place going and invite tourists in to glimpse their lives. We rambled about the area before walking back to the restaurant for a quick lunch.

The afternoon drive was only ~100 miles, but it took four and a half hours. This is because we passed through the High Atlas Mountains along the Tischka pass, topping out at 2260 m and boasting spectacular views along its many switchbacks and harrowing curves. We stopped at the top for a photo where we were met with very cold winds and men selling fake geodes (quartz painted vibrant hues) before descending. It only really got flat about 25 miles from Marrakesh, and it was nice to see the beginnings of an urban area after several days in the south.

Our hotel is in the new city and will be a comfortable base for the next few days. I'm heading out for dinner shortly, and tomorrow is a very busy day with numerous tours and an extravagant evening out. 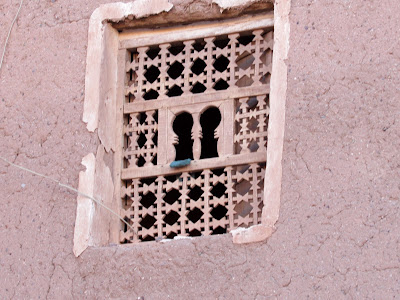 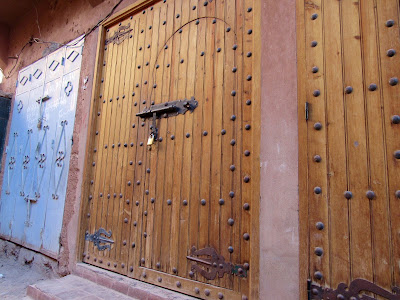 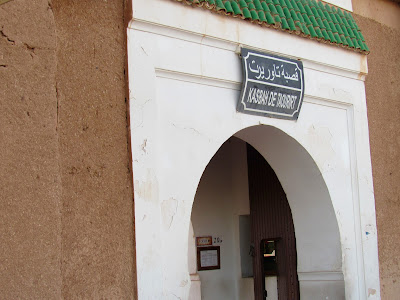 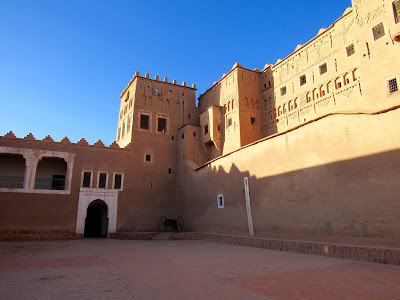 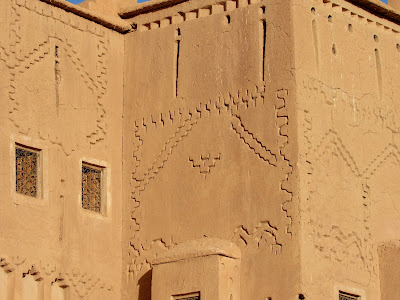 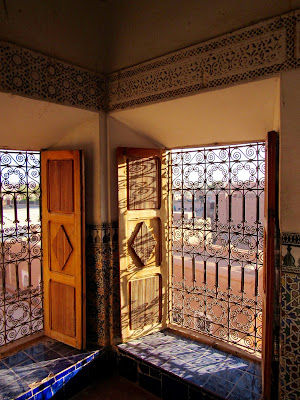 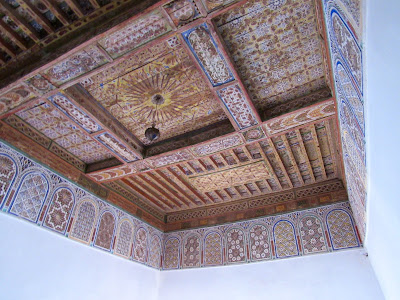 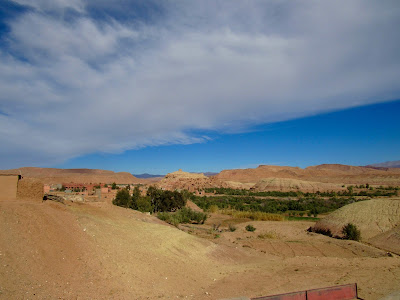 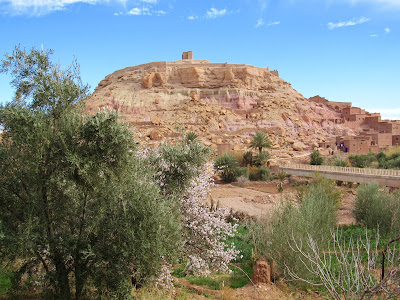 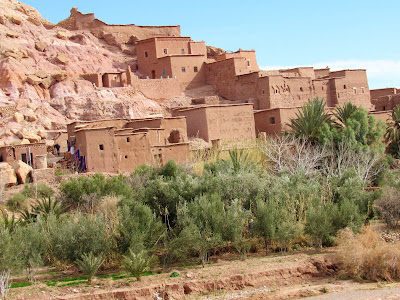 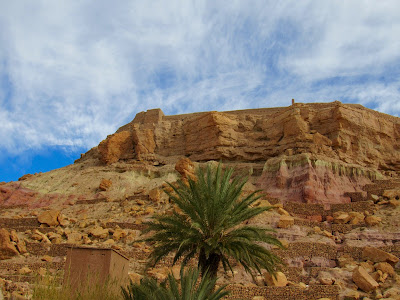 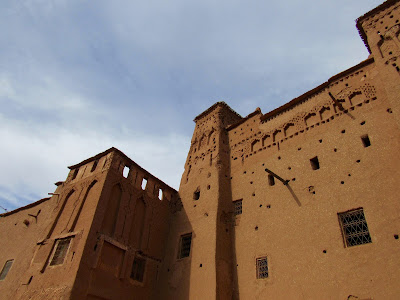 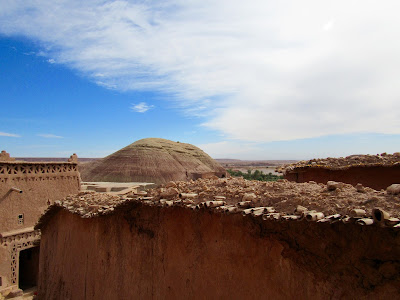 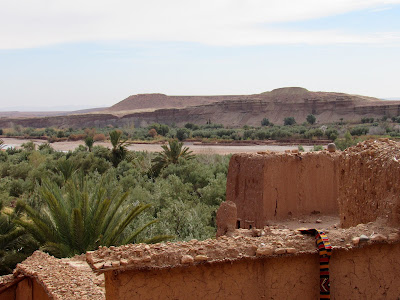 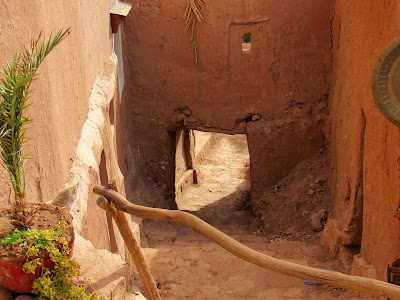 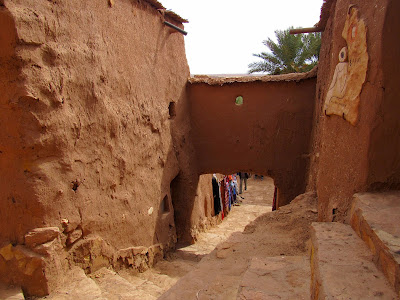 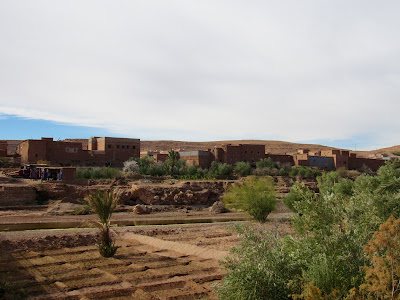