This morning was another fairly sparse game drive, though there were plentiful elephants and some much bigger bulls than I'd previously seen here. We saw several Bateleur eagles, a Western Banded Snake eagle, a beautiful paradise flycatcher, and open-billed storks in addition to the usual menagerie of birds. Hyenas were out and about this morning, possibly because their dens/burrows are filled with water and they're feeling displaced.

Several passing vehicles told us about four lions, but by the time we reached the area we could barely see one of the males, and the other male passed through our viewpoint quickly before lying down in a thicket. We watched Matabele blank ants on parade, their mouths full with termites. A saddle-billed stork caught an impressive catfish in a mud flat, and we had great fun watching it try to swallow it whole, which it finally did.

There were a few scattered zebras and giraffes and lots of female waterbuck with the impalas. It was another very cool morning, and I was grateful for the blanket in the truck to keep me cozy as we drove. A few slender mongooses ran in front of us, as did a number of squirrels. It's still overcast, but the sun is trying to peek out. I'm hopeful the drives get a bit more exciting from here on out as the roads dry a bit more. There's a lot of new tufts of bright green grass sprouting as well as new buds and leaves on the trees, including the baobabs.

This afternoon's drive started out well with lots of herbivores out grazing and access to a few more roads than yesterday after a day of drying in the sun. We saw a lovely leopard tortoise hiding in a thicket as well as several banded mongooses. Once the sun went down we saw several genets and a couple of hyena, but nothing else was about. Still, it was lovely to be outside and enjoying the scenery and the views for several hours. Even if the rest of the week is poor sightings, I had such an amazing first few days that it's all fine. And the lodge is wonderful and very comfortable; the staff are delightful, and the food is delicious. Every whim is catered for. Tonight is my last night of being alone here, as a family of four arrives tomorrow. We'll see what the new day brings! 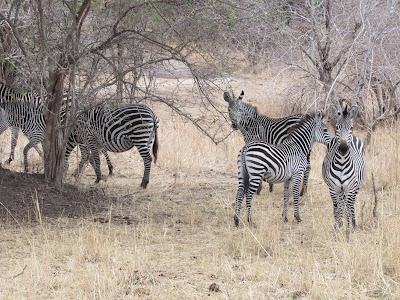 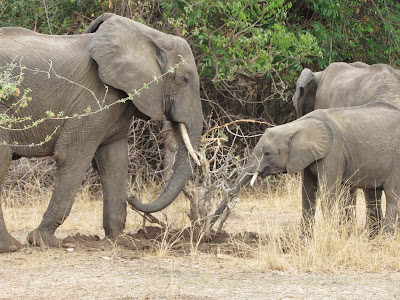 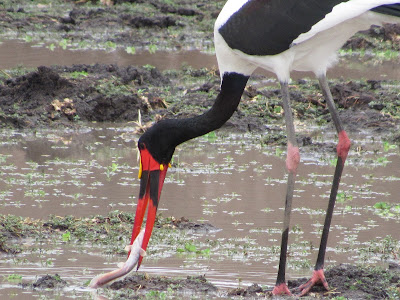 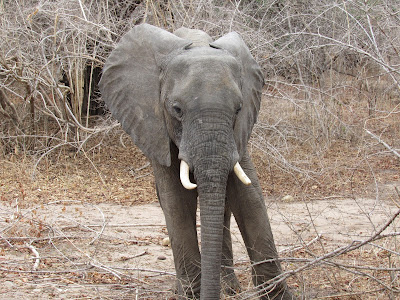 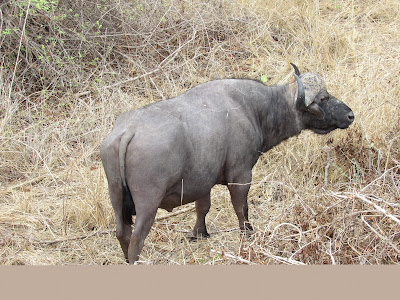 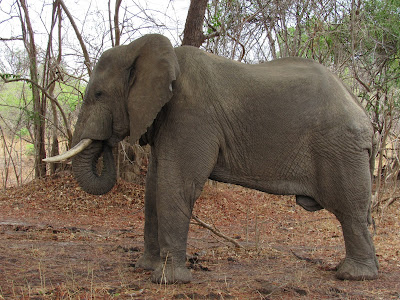 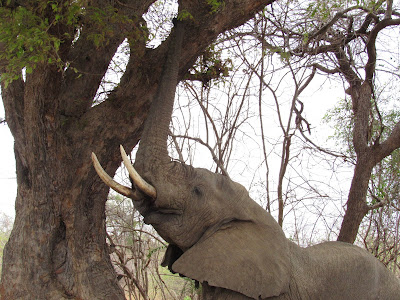 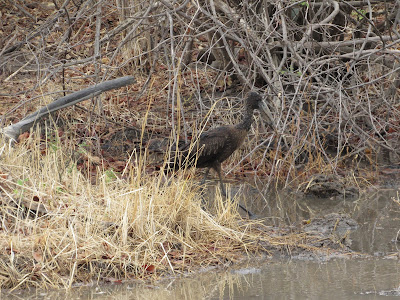 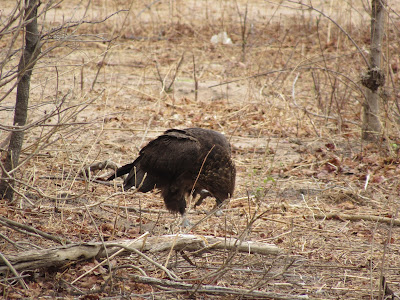 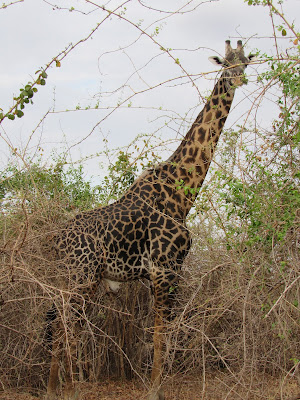 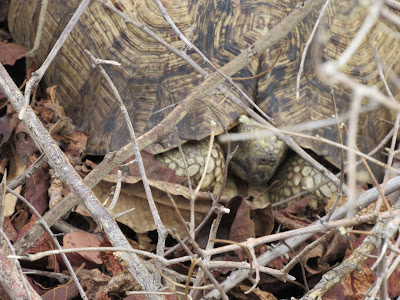 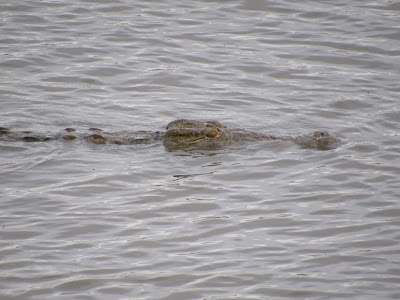 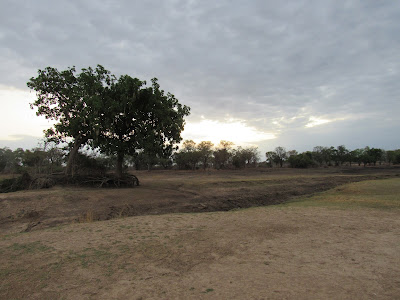 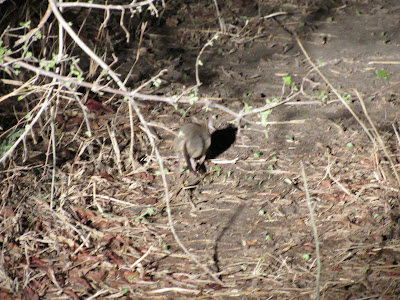 A lot of people are doing their 2016 welcome blogs, and it's a good opportunity to reflect and think ahead. I'm not big on resolutions, or at least not in January, because they seem like a good way to set yourself up for failure. I find that February and March are, for me, a better time to try to do something new, resolution-style.

I rang in the new year in low-key Lebanese style, with colleagues and new friends and a huge spread of delicious treats. The kids passed out just after 11:00 and didn't wake even when the noisemakers and toasts and fireworks began an hour later. So the parents put silly hats on them and took pictures, as one does with sleeping children. We had a lovely profiterole cake and champagne before heading back to the Embassy, rejoicing in an absence of the harrowing holiday traffic that has made Beirut a parking lot for the last few months. Apparently there's a golden time until 4:00 am when everyone starts leaving the parties. We got home at 1:30 am, and I was pretty impressed at myself for making it to that late hour!

This second three day weekend in a row is bliss, but the holidays aren't over yet! Armenian Christmas gives us another four day week next week with a mid-week holiday. And after that it's vacation time - look for some blogs of a different flavor from the recent safari posts coming soon.

2015 brought a new post, two new countries (Lebanon and Turkey) and two familiar ones (UK and Zambia) and one Lyle Lovett concert. I gained a new sister-in-law, got to see tons of friends and relatives, and had some lovely new adventures in my new home. I get to stay put in 2016, at least in terms of moving house, and I have three new countries and two familiar ones on the books for the first half of the year.  I get to bid next summer and am excited by the possibilities for 2017 and beyond.

I'm thankful for a loving family and amazing friends and a dream career. I have things to work on, but life is generally quite good. 2015 had its ups and downs, and I'm sure 2016 will too, but I look forward to the adventure!
Posted by Sadie at 2:28 PM 1 comment: