Fifteen years ago this month (June) I visited Croatia and Bosnia and fell in love with the Balkans and the Adriatic coast. I've been trying to get back ever since, and I finally got there for a few hours at least today. One of the reasons I chose this particular cruise itinerary was the stop in Kotor, Montenegro. I'd wanted to go there in 2001, but we decided to head to Bosnia from Dubrovnik instead. My most vivid memory of that trip - aside from the stunning scenery - is the mussels. Every night my unlikely travel partners and I headed into the old city of Dubrovnik from our hillside guest house and choose a taverna with a view and devour bowl after bowl of fresh mussels. Sadly I did not get to repeat that today given our very short stop in the morning, but it was a reminder that I need to come back.

By 6:30 this morning I was waiting for my group to be called to board the tender boat. It was pouring rain outside, and the view was cloudy and dismal. I considered going back to bed. The tender was not entirely waterproof, and by the time I got on the bus in the port my backside and feet were sopping wet. I again thought about throwing in the towel. But I'd come this far, and at least I could enjoy the scenery.

I was again in a multilingual group, but this one was much better organized with two guides. Somewhat ironically, the English-speaking guide was actually German and had moved to Montenegro with his wife, while the German-speaking guide was from Montenegro and spoke slowly and deliberately enough that I could get the gist of what she was saying, even when she spoke before the English guide.

We headed towards Budva, one of the oldest towns on the Adriatic coast dating to at least the fifth century BC. I'd heard from several friends that it's a lovely town and nicer than Kotor, and I was looking forward to. And, amazingly, as we emerged from one of several tunnels through the mountains, so too did the sun emerge from behind the clouds. Much rejoicing followed.

We left the bus and walked to the entrance of the old city, surrounded in typical Adriatic Balkan fashion with fortress walls. The two language guides split up, and we took advantage of the early hour to take photographs without tourists in the way (except ourselves). We visited three Catholic and one Orthodox church and several squares before setting out for free time. This part of Montenegro is split 50/50 between Catholic and Orthodox while the country's population is 70% Orthodox and 30% Catholic, Muslim, and Jewish. Interesting.

I had a hard time finding a cafe willing to acknowledge my presence (I'd heard ahead of time that smiling service was not the norm here), but I finally got a table and ordered some caffeine and eggs. And when the waiter brought, instead of regular Coke, some hybrid sugar-sweetener version and opened and poured it before I had a chance to protest, he very kindly corrected the mistake and didn't charge me for the opened container when I explained about allergies. So that was nice.

After buying my magnets and wandering around a bit, I took advantage of a busy hotel's lobby bathroom before walking back to the bus station just as the rain started up again. It wasn't a heavy rain this time, and there were still pockets of sun. Clouds and drizzle seemed to follow us most of the way back to Kotor, but by the time we reached a traffic jam en route to the port it was sunny and bright yet again.

I'd hoped for enough time to go find a bowl of mussels for an early lunch, but the traffic put an end to that dream. Our guide took us into the old city for a quick tour, but it was getting late and was insanely crowded. I had just enough time to buy even more magnets before catching a tender back to the ship. This time I thankfully didn't have to wait long in any lines.

The only other ship in port today was Royal Caribbean's Rhapsody of the Seas, the only other cruise ship I've been on! Fascinating coincidence. I took some photos of her as we pulled out of port and nostalgically wrote to one of the friends I'd gone on that cruise with. Lovely memories.

The afternoon was for napping and a hair treatment and cut followed by packing and getting ready for the journey back to Beirut. This has been fun, if not as luxurious and pampering as I'd hoped, but I'm ready to see my cats and get back to work and my routine. And my bed. But first, to buy all the mozzarella, burrata, and prosciutto the Rome airport has to offer! 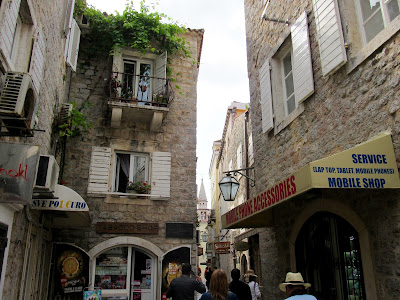 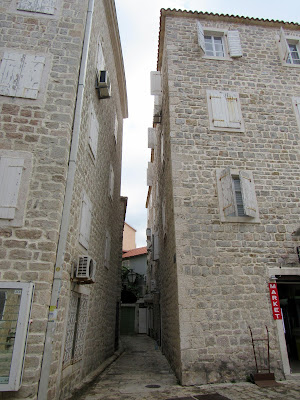 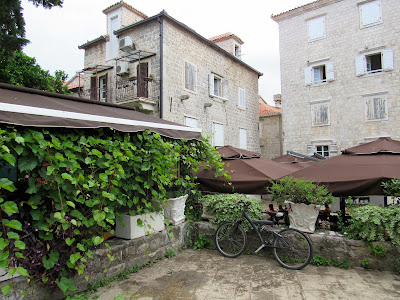 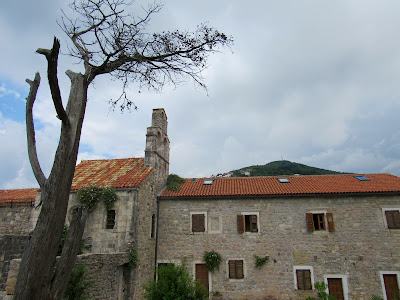 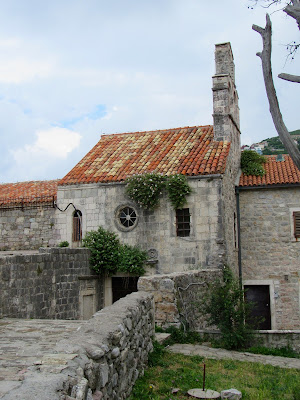 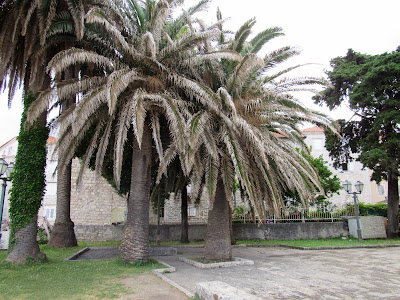 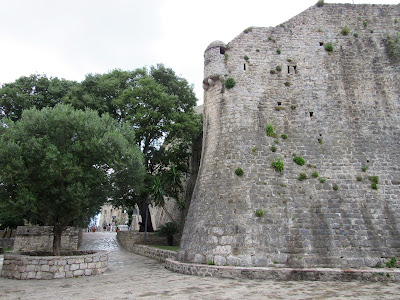 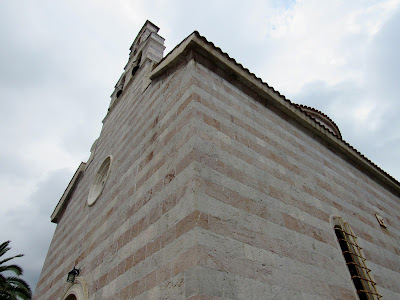 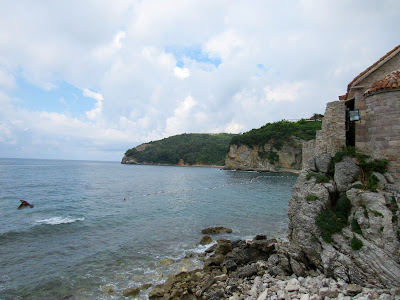 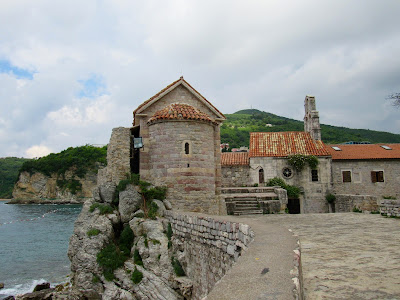 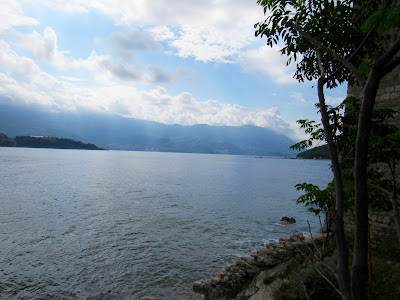 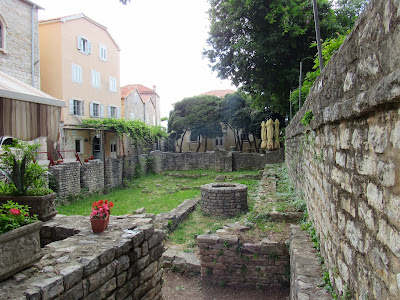 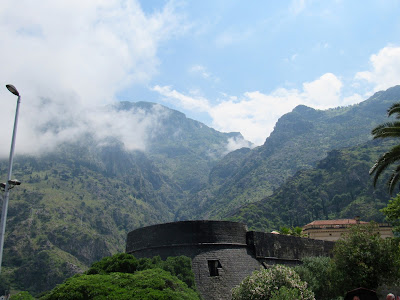 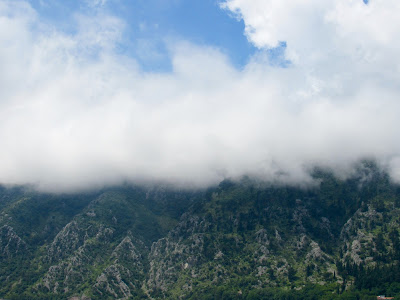 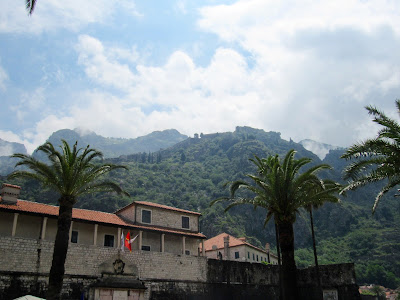 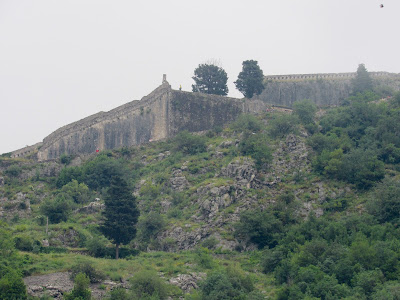 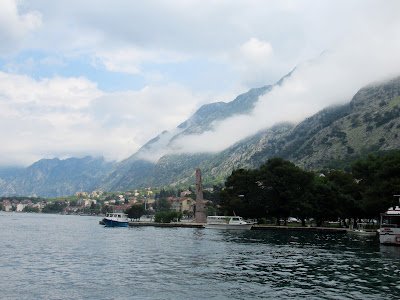 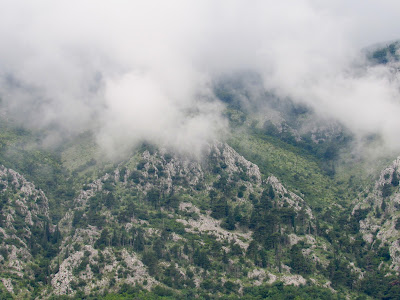 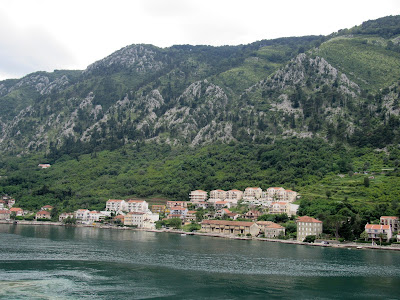 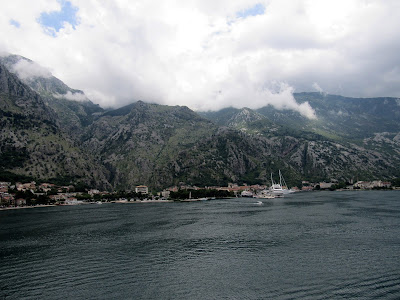 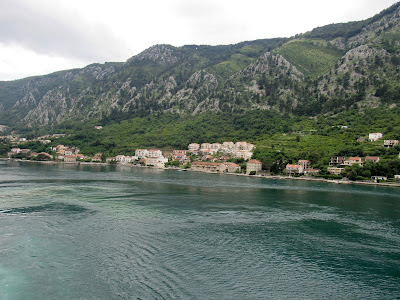 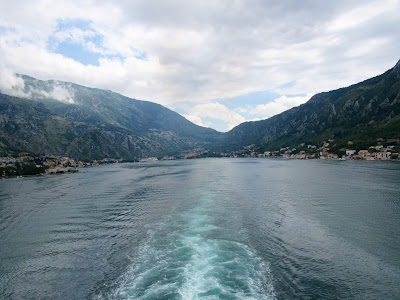 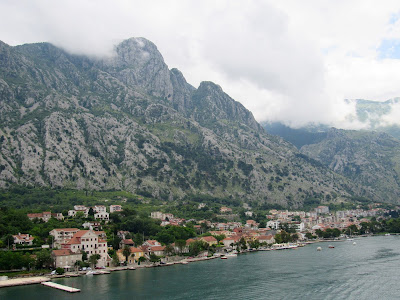 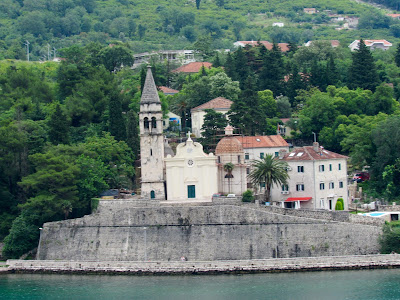