I had a respectable mid-morning start on Thursday after a late arrival Wednesday night, and I headed for my first Taipei metro adventure to Longshan Temple. Built in 1738 it's one of the more famous Taipei temples, an active center for worship. The morning was hazy and gray, and it was raining intermittently. I arrived at the temple while it was not drizzling, but that only lasted about 10 minutes. I did a walk around, taking shade in the overhangs as I observed the dozens of people praying and making offerings. There was a heady scent of incense everywhere, and there were lots of smoky areas, so I didn't linger. I re-entered the metro from a different entrance and walked through a mall on the way to the platform. I had initially planned to do more outside today but didn't feel like braving the rain so opted for Taipei 101. It took a line change and some transit time, but I arrived at the landmark building right at lunchtime. There's a Din Tai Fung outlet there, but the line was insane, so I headed for the tower elevators.

Finding the ticket desk and entrance was entirely more complicated than I bargained for, so I was relieved that the wait to ascend was only about 10-15 minutes. Taipei 101, finished in 2004, was the world's tallest building for six years before Burj al Khalifa in Dubai grew higher. Resembling a stalk of bamboo and standing 101 stories high with eight distinct sections, it's an amazing feat of architecture. Perhaps most importantly, it's built to withstand typhoons and earthquakes with some pretty amazing technology. The elevators to the observation floors on the 88th and 89th floors are the fastest in the world - 37.7 miles per hour or 52.22 feet per second.  They were indeed quite fast, and we were at the upper observation floor within 37 seconds. (The 91st floor has an outdoors observation area, but it's close in poor weather - which today definitely was.)

The 89th floor was crowded but manageable with mostly mainland Chinese tour groups moving in flag-waving herds. I had resigned to the fact that I might not get a clear day in Taipei so made the best of the clouds and pollution. From a few vantage points I could get some glimpses of the city and mountains beyond. From others I couldn't see at all. I thoroughly enjoyed the glass floors where you could look down, mostly because of the signs advising women in high heels to observe caution. I made my way around the entire floor and then used the bathroom while it was available before going down the stairs one flight. Here you can watch the pretty amazing mass damper that stabilizes the building. This 660 ton ball of steel is visually appealing as well as obviously functional, and it's a tourist attraction in its own right. In fact, the company Sanrio (of Hello Kitty fame) created Damper Baby characters, and they adorn every manner of touristy product you can imagine. I bought a magnet.

After the quick ascent I was unfortunately optimistic about the time it would take to get back down, not realizing that the tour groups descend from the same point. We all wound our way through expensive coral and jewelry and pottery showrooms and through many, many lines of stanchions. After nearly an hour I entered the elevator again. By this time I was tired and starving and, after a quick canvas, decided on a small noodle shop with table service and a menu with pictures. Have I mentioned that not reading Chinese puts you at a real disadvantage here? My noodle soup and side of dumplings were a perfect way to end a day of touring. I was not in the mood for the walk back from the metro in the rain so took a taxi. Bad choice when I didn't bring D's address in Mandarin. It took about 15 minutes and ten taxi drivers to muddle through my poor pronunciation and then attempts to write it out. Finally they decided they had it, and we were off. Amazingly, I got back without any further delays. I promptly took a photo of the address written out on the building so as to prevent this from happening again.

After D got back from work we ventured back out to a nearby Indian restaurant she had heard about. We ordered and did a little shopping nearby before picking up our order. It was a tasty, filling meal, and we had a great time swapping stories and chatting and laughing. I love getting to spend quality time with good friends.

I had high hopes for Friday. I was going to go up the gondola and then go out to the river. Or at least one of those. But I coughed all night Thursday and woke up at 11 on Friday morning feeling like I hadn't slept a wink. So I put a load of laundry in and took a nap. When I woke up at 3:30 I felt oh so much better and refreshed. D and I had dinner (Din Tai Fung dumplings!) at her colleague's apartment, which was so much fun. She had served in several NEA posts and had spent a lot of time in Beirut, so it was fun to hear her reminisce about places that have become familiar to me. 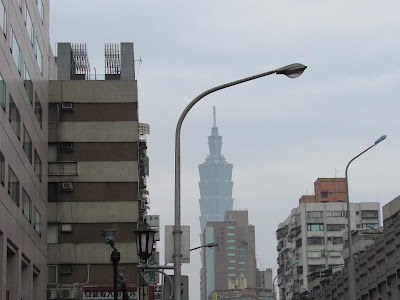 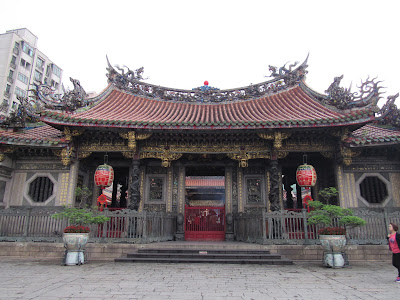 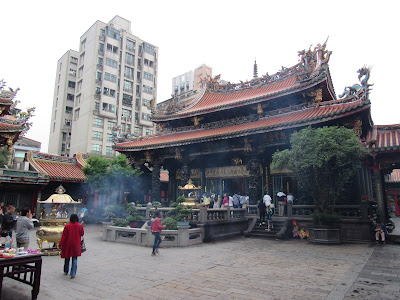 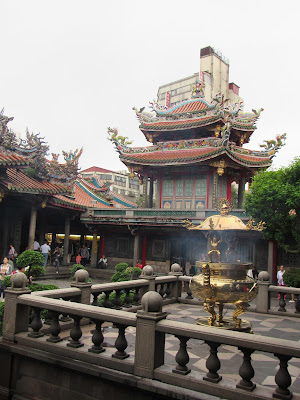 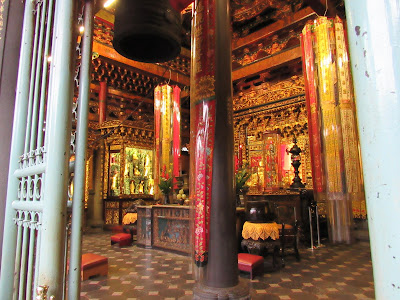 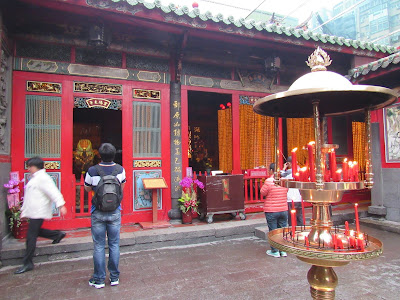 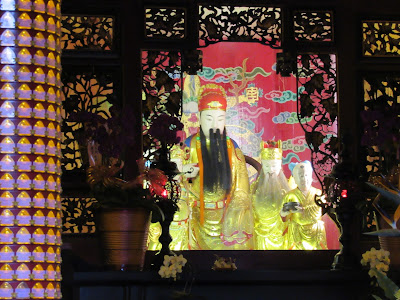 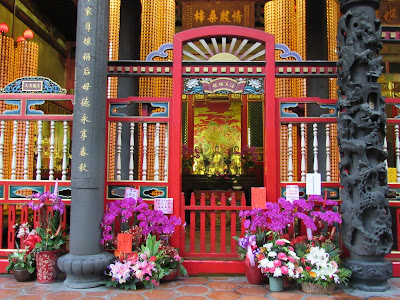 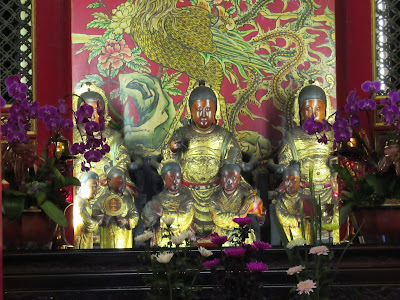 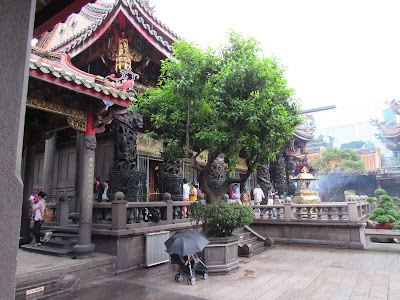 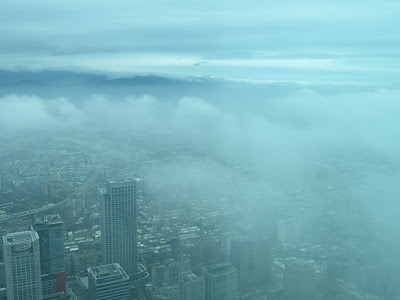 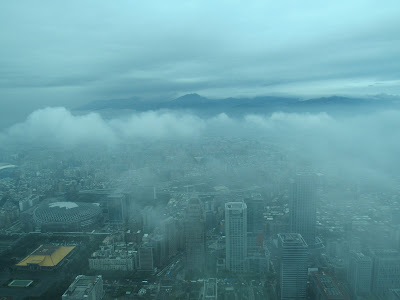 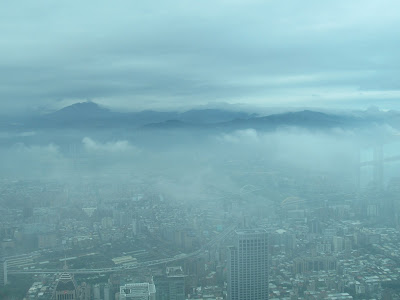 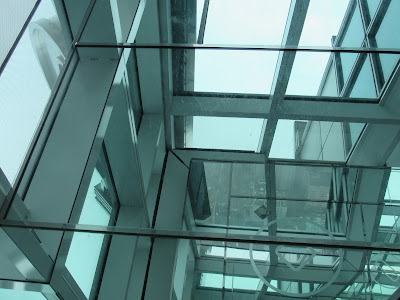 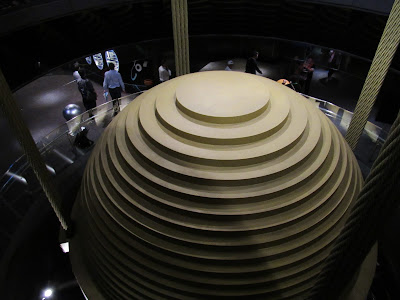 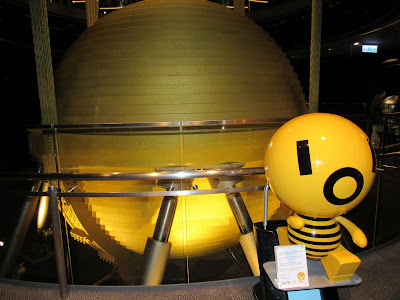